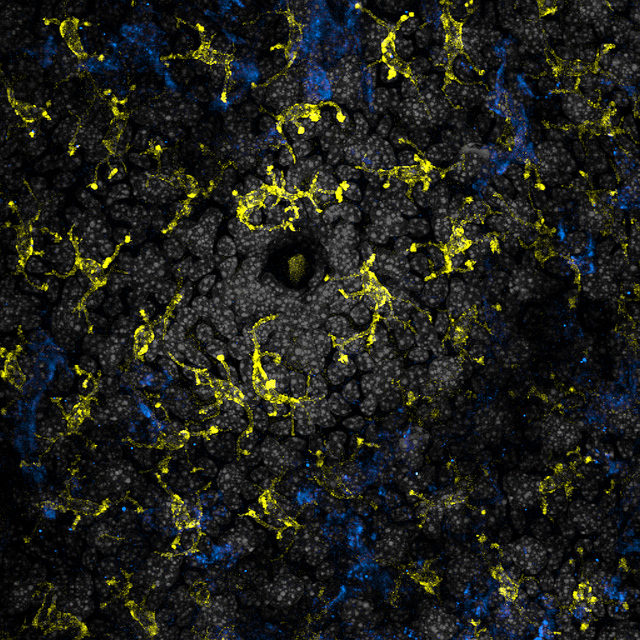 The bacterial content in your gut (or also called the gut microbiome) may influence how you respond to therapy. This is the conclusion of two separate research papers published in the November 27 issue of Science Magazine. What did these papers actually show? Before getting to the data, it must be noted that this work was all done in a mouse model of cancer. The first lab tested if responses to new cancer immunotherapy drugs called anti-CTLA4 therapy, or as known more generically — checkpoint inhibitors, were altered when animals were first given antibiotics. Their data clearly point to reduced efficacy of the antiCTLA 4 treatment when mice were given antibiotics. To further show that this reduction was due to the bacteria found in the gut microbiome, they changed the bacterial content of the mouse gut by fecal transfer. By doing so, the authors showed that a specific bacteria, Bacteroides fragilis, directly controlled the response to immunotherapy and reintroducing the B. fragilis strain could reestablish the effectiveness of the cancer therapy.

The second paper took a different approach. These authors used a different checkpoint inhibitor, in this case anti-PD1/PDL1 antibodies, but also showed that the bacteria in the gut can greatly impact how well an animal responds to cancer immunotherapy. By using two different strains of mice that have different bacteria in their colon, the authors show that the bacterial content of the gut is important for how well the mice respond. When they housed the mice together and the bacteria in their colons were the same, the responses to the immunotherapy were identical. They could also “correct” the lack of response in the one strain of mouse by introducing the bacteria from the other mouse. Interestingly, there was a dominant strain of bacteria that dominated the colon and improved the responses in this experiment. The paper went further to show how this was happening — the bacteria improved the responses of a specific immune cell, the dendritic cell that in turn activates T cells to attack and destroy the cancerous cells.

These two are interesting papers detailing how the bacterial makeup of the gut (the gut micro biome) plays an enormous role in our immune system and how well we respond to therapy.