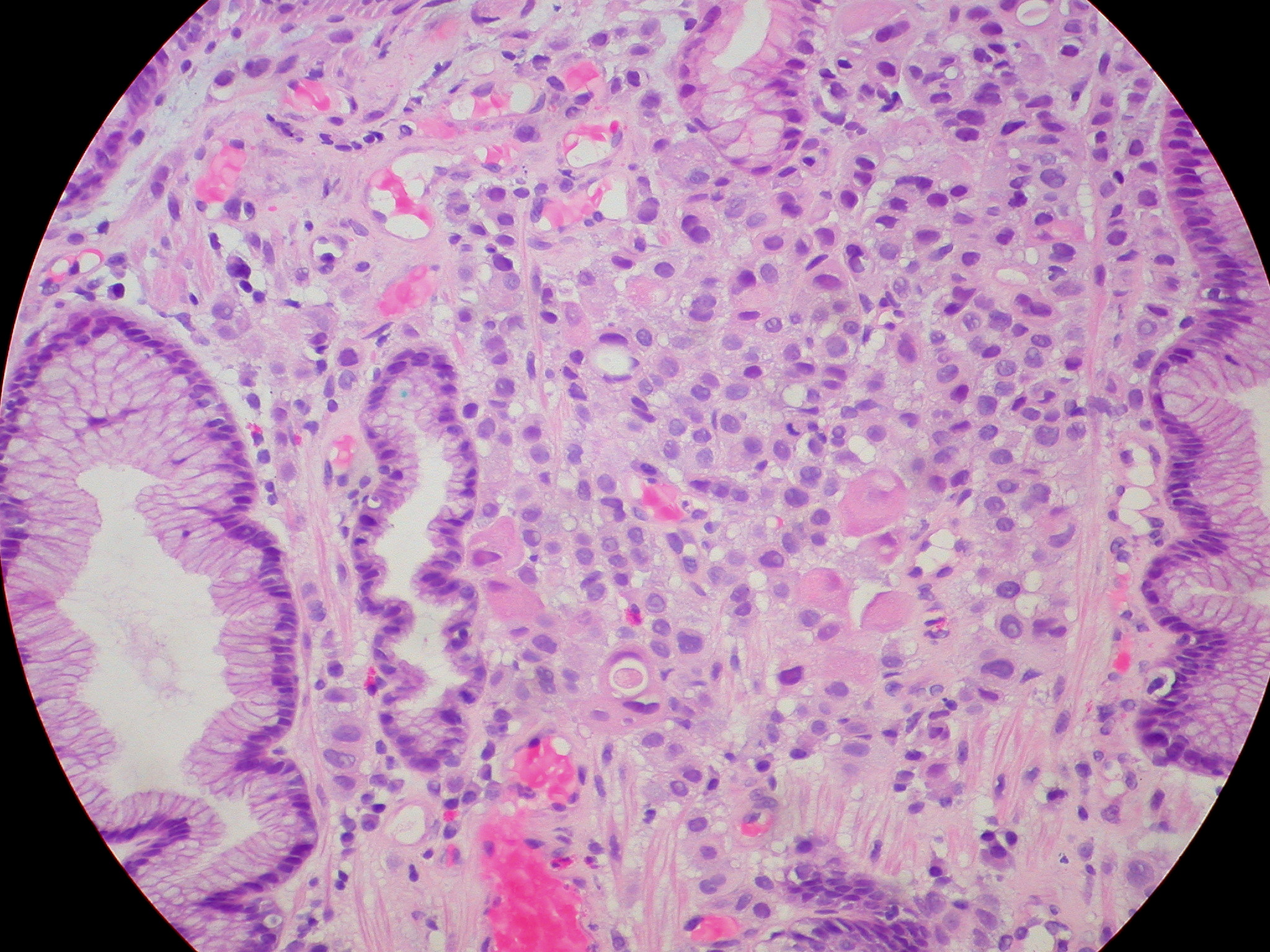 Identifying how cancer cells migrate or metastasize throughout the body has been a central question in cancer research. In a paper published in Plos Biology on December 30, 2015 by Dr Gallego-Ortega and colleagues provides one route that cancer cells may take when moving from the breast to the lung. It seems, though, that this particular route happens in a small subset of breast cancers called Luminal A cells.
Their study, completed in a mouse model of breast cancer, identified a protein – actually a transcription factor, to be more exact, that controls expression of other genes – is linked to increased metastasis of breast cancer to the lung. Specifically, the researchers show that high levels of ELF5 protein, which in normal non-cancerous conditions is involved in breast cell development, reduces cell proliferation and migration. These both seem like beneficial outcomes for cells. In these luminal A cancers, however, ELF5 also increases how permeable, or leaky, the tumor cells are. In fact, when ELF5 is found at high levels, the researchers found tumor hemorrhage and increased numbers of blood vessels (angiogenesis) around the tumors. They also found 3 to 6 times the number of metastatic cells in the lung in ELF5+ cells. The size of the metastatic lesion corresponded directly to the amount of ELF5 that was expressed in the tumor cells. They also found influx of granulocyte myeloid derived suppressor cells (part of the innate immune system) that release an increased amount of reactive oxygen species (ROS). ROS has been shown to decrease activation of the adaptive immune response by reducing T cell activity. When these myeloid derived suppressor cells were removed in the mouse model, the ELF5 induced lung metastasis decreased.
This research was conducted in the MMTV-PyMT mouse model of breast cancer, so what does this have to do with human disease, if anything? In the last part of this study, Dr Gellego-Ortega and colleagues looked at tumor samples from patients with Luminal A or Luminal B cancers. These subsets of breast cancer are designated based on molecular profiling (a PAM 50 score). Luminal A tumors are estrogen receptor positive, HER2 negative, Ki67 low (slowly proliferating) and progesterone receptor high. Luminal B tumors, on the other hand, are estrogen receptor positive, HER2 negative, and either Ki67 high (very proliferative) or progesterone receptor low. There are other molecular subsets. You can find a description of molecular subsets here.

In Luminal A tumors, ELF5 expression was high. There was also an increase in innate immune cells, specifically in granulocyte myeloid derived suppressor cells, T (CD4) and B cells. Luminal B tumors, however, had low expression of ELF5. More intriguingly, when looking at the distribution of ELF5 in these Luminal A tumors, the researchers found that when expression of ELF5 was high in the cytoplasmic portion of the cell, but not in the nucleus, there was a correlation with a worse overall and disease free survival at 5 years. This correlation was only seen in Luminal A samples and not at all in those with Luminal B cancer. This suggests that expression and distribution of ELF5 protein may predict 5 year outcomes in patients. Taking all of this data together, inhibition or reduction of ELF5 expression in Luminal A cells may be an effective method to reduce (or hopefully prevent) lung metastasis.

photo by Ed Uthman. Click his name for a link to the photo.